On the 19th and 20th of February 2018, over 70 participants from 41 partner institutions including China and Japan, gathered in Paris for the "First Working Meeting" with the aim to align work across the WPs and to organize all activities planned for the first year. Fruitful discussions led to the development of detailed actions plans for all WPs, as well as the connection actions among the different WPs. In particular, the hot themes in this fist meeting were focused on the selection of materials and testing strategies, the definition of risk assessment framework and the plan for stakeholders involvement.

To officially mark the launch of BIORIMA, on February 19th evening all partners gathered for a reception to the British Embassy upon official invitation by Her Majesty's Ambassador to France, Lord Llewellyn and Professor Lang Tran. 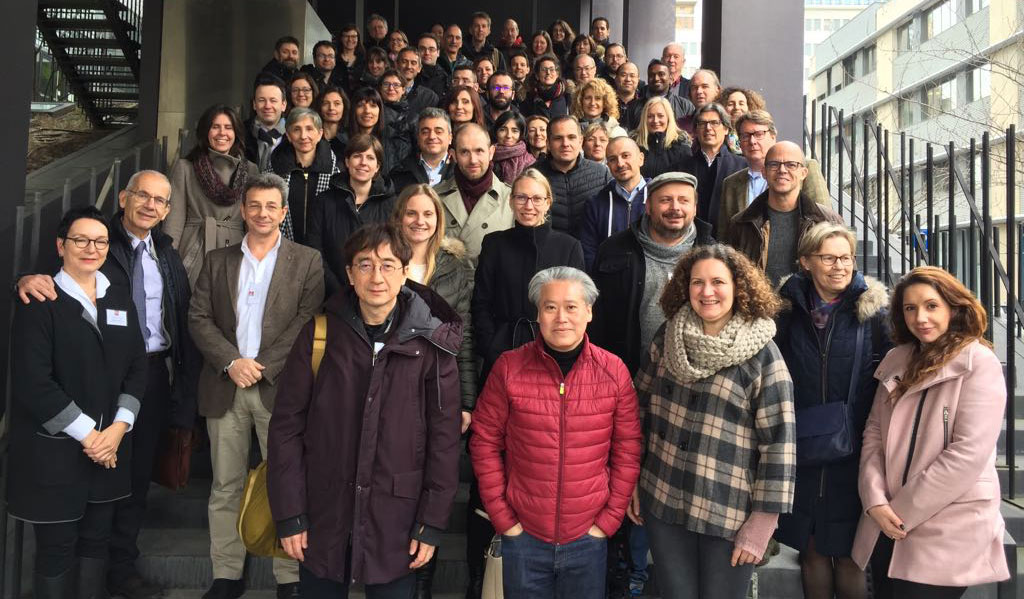 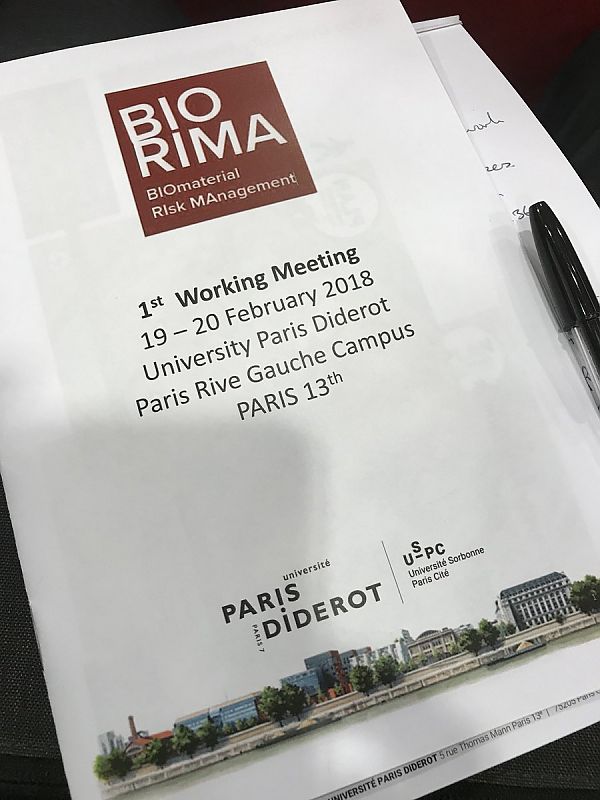 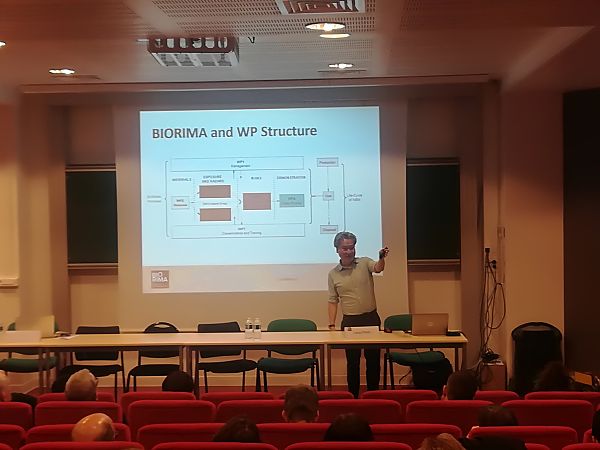 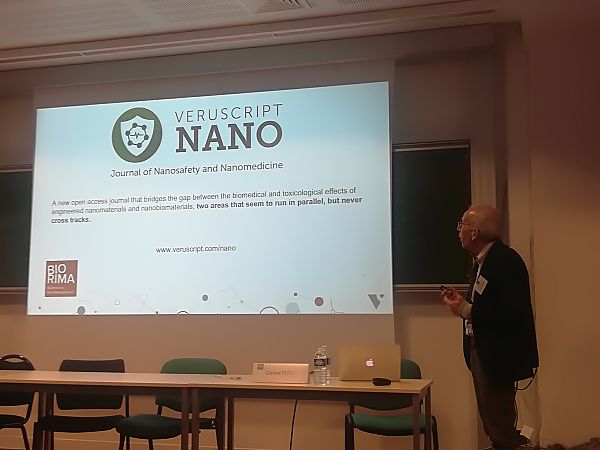 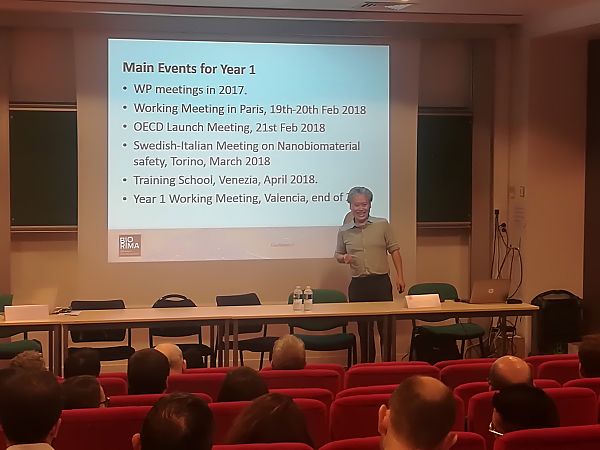 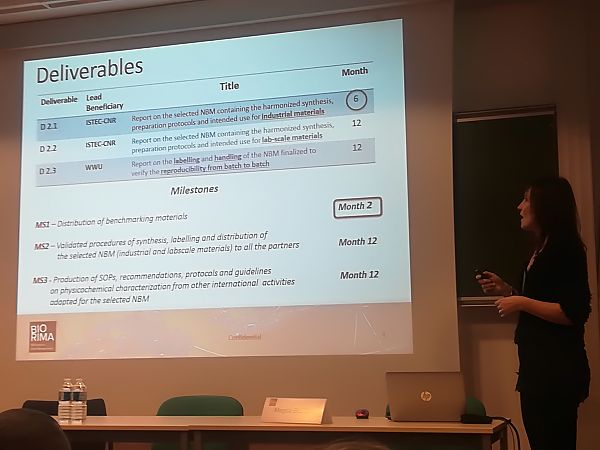 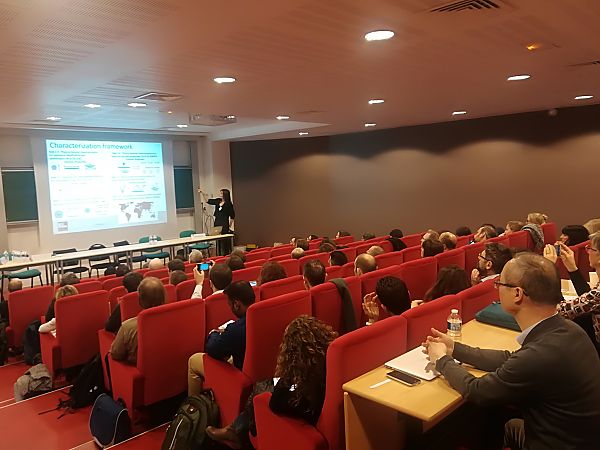 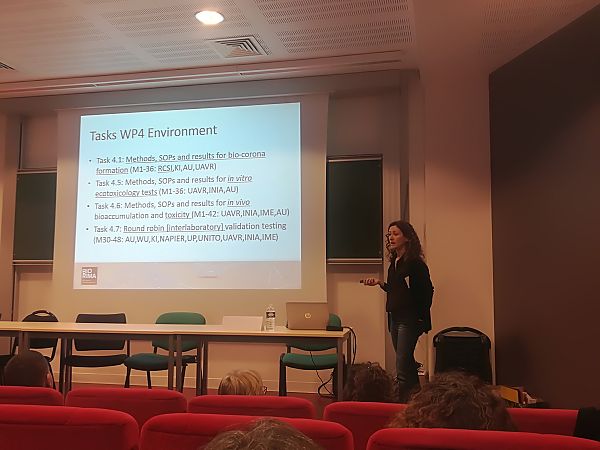 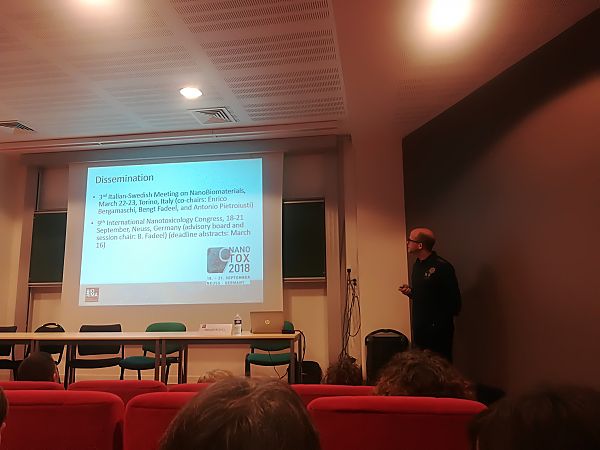 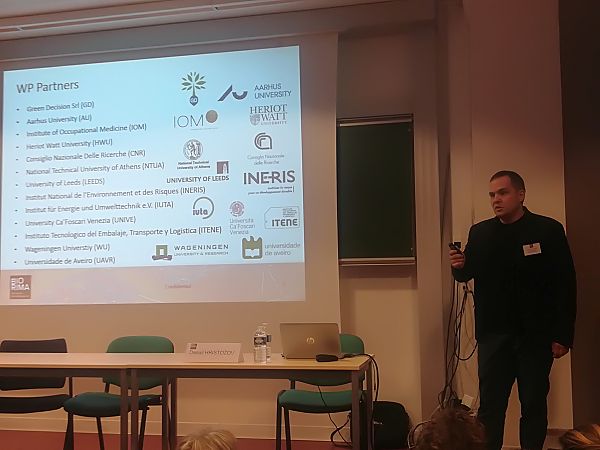 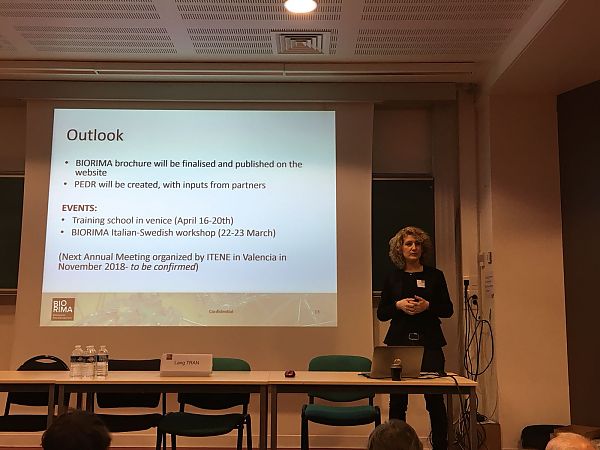 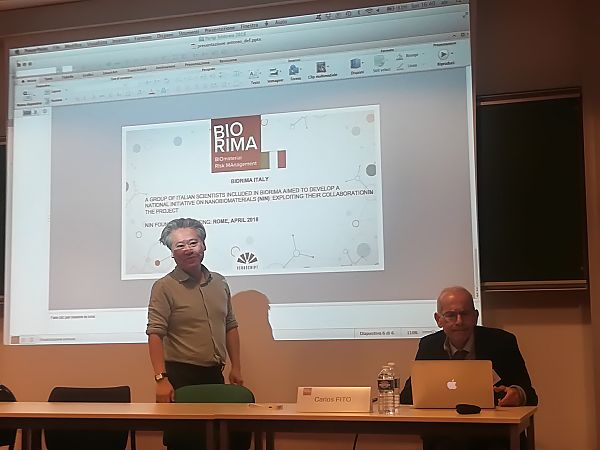 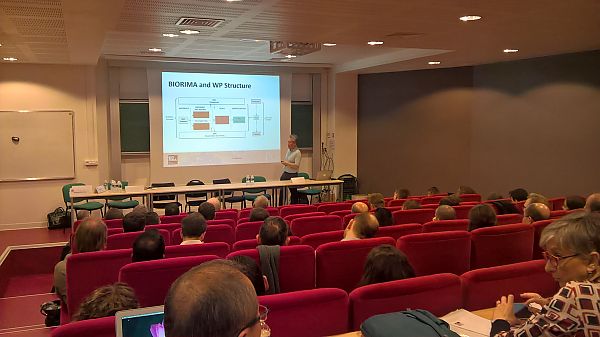 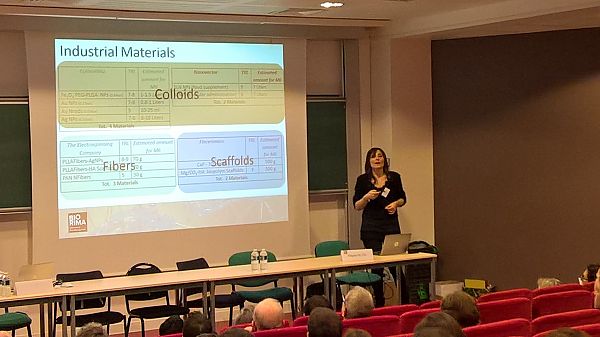 Welcome to the third BIORIMA newsletter and the first one for 2021, giving you a short overview about the project's achievements since the last edition and the plans for its final year.

In the current COVID-19 climate, the project is identifying science and technology solutions across BIORIMA which could be rapidly developed and deployed to reduce exposure and hazards posed by COVID-19. We are now identifying partners outside BIORIMA (including other EU-funded projects) to further promote these initiatives. Overall, we aim to bring the BIORIMA risk management framework for safe NBMs to bear on the present and future pandemics.

This year's Annual Meeting of BIORIMA was organized as a virtual meeting including a dedicated session on "BIORIMA response to COVID-19".